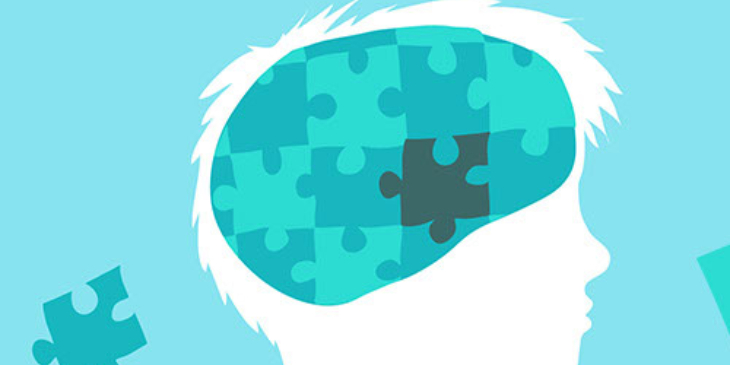 According to the DSM-V, released in May 2013, Autism Spectrum Disorder (ASD), or autism refers to a broad continuum of associated cognitive and neurobehavioral disorders characterized by impairments in social interactions and communications and restricted, repetitive patterns of play. ASD affects normal brain development by altering the normal function of the gastrointestinal, immune, hepatic, endocrine and nervous systems. Children and adults with ASD typically have particular characteristics in common, however, the range and intensity of the disability vary causing some individuals to be mildly impaired by their symptoms, while others are severely disabled.

Autism Although the symptoms of autism may begin to present themselves during the first year of a child’s life, they tend to be fully evident by the time the child is three years of age. With advances in the field of autism, children with autism are able to be diagnosed as early as 18 months by demonstrating difficulties orienting to social stimuli, diminished social gaze, language delays and impairments in shared attention and motor imitation. There is evidence that specialized interventions can provide people affected by ASD with the tools they need to lead full and productive lives.

Researchers in the field continue to investigate the causes of autism through an examination of a number of theories, including the links among heredity, genetics and medical problems. The causes of ASD are not yet known, however, ASD is associated with abnormalities in brain structure or function, discoverable through the use of brain scans. Individuals with ASD have shown differences in the shape and structure of the brain, compared to neurotypical individuals.

Although there is no known single cause for ASD, recent studies have demonstrated that there is 50- to 100-fold increase in the rate of autism among close blood relatives such as siblings. First-degree relatives of autistic children are found to have higher rates of social difficulties and cognitive deficits, supporting the theory that the disorder has a genetic basis.

While no one gene has been identified as causing autism, early reports discussed a significantly high correlation between fragile X syndrome and autism. More recent molecular genetic studies reported either a lower correlation or found no correlation with fragile X syndrome at all. The present evidence indicates that while a few children with autism may have other medical disorders children with other medical disorders can display autistic symptoms. Other medical disorders in which autism or autistic symptoms appear may include some neurocutaneous disorders, such as tuberous sclerosis, metabolic disorders (e.g., phenylketonuria), intrauterine infections (e.g., rubella, cytomegalovirus) and some genetic disorders (e.g. Williams syndrome).

Autism KidsWhile there is marked variability in the severity of the symptoms and level of intellectual functioning in individuals with ASD, they all demonstrate the same core deficits in reciprocal social interactions, verbal and non-verbal language and repetitive/ restricted behaviours. An Individual's symptoms and level of functioning may range from severe mental retardation to a superior range of intellectual functioning. Since there are currently no biological markers of autism, early screening and diagnosis emphasize on the behaviour of children. The standard criteria for diagnosis are contained within the DSM-V published by the American Psychiatric Association.

Children with autism can often be distinguished from typically developing children as early as 12 months. Despite the presence of the behavioural symptoms early on, many clinicians hesitate to mention the possibility of a diagnosis of autism with parents of very young children due to fear of exacerbating the family’s distress or inadvertently labelling the child with an incorrect diagnosis. The current emphasis on early identification and intervention suggests that the positive outcomes of an early diagnosis outweigh the negative effects and early detection is key in helping a child’s overall development and living a more normal life in society. 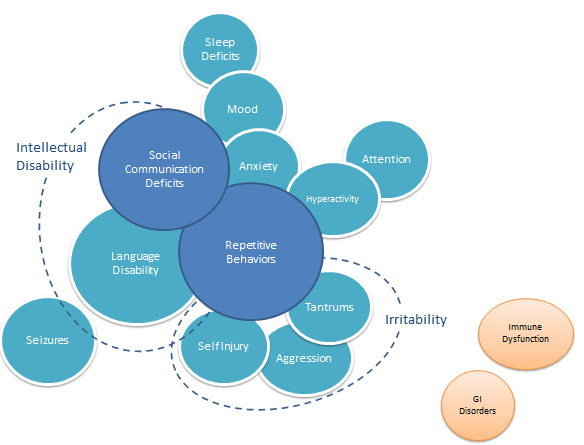 About Our School for Children with Autism in Toronto

I AM SMART S-COOL! is a private elementary and middle school for students with exceptionalities and is registered with the Ministry of Education of Ontario. We teach subjects from grade 1 through grade 8 using a unique Hybrid model of ABA and Creative Thinking. I AM SMART began as an Autism Treatment agency in 2013, with 5 students who came after school for 1:1 therapy to develop their communication, language and social skills. Since then we have expanded significantly, and we are now supporting more than 50 students with varying degrees of ASD, ADHD and Learning Disabilities from all across GTA, both academically and with intensive 1:1 support. All of the programs are based on Applied Behaviour Analysis (ABA) and supervised by Board Certified Behaviour Analyst, Olessia Kotko. IAMMS school works in close collaboration with licensed speech and language pathologists and occupational therapists who provide consultation for our students on a weekly basis.

We’ll get in touch with you shortly